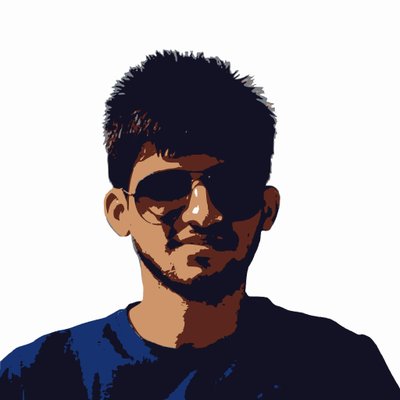 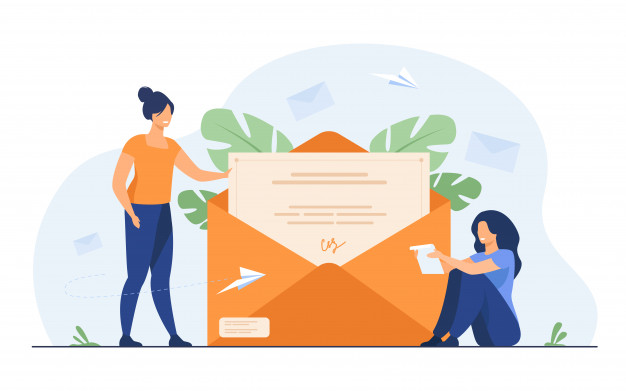 We will create a ML model to help identify and remove the salutation line from the actual email body. Running the model on AWS Lambda helps keep our AWS bill in control.

There are many tools out there which need to feed the email body to some ML model for some analysis or for further processing. But to them the first line which is in 40% of cases a salutation or a greeting line is a noise.

For 7Targets, we wanted to create a model that would remove the salutation line for further processing of emails. To create an ML model you need a dataset on which the model is trained. For our case, we needed a set of emails as a dataset. In our case we used emails we have. We manually classified the emails and marked them if they contained greetings. 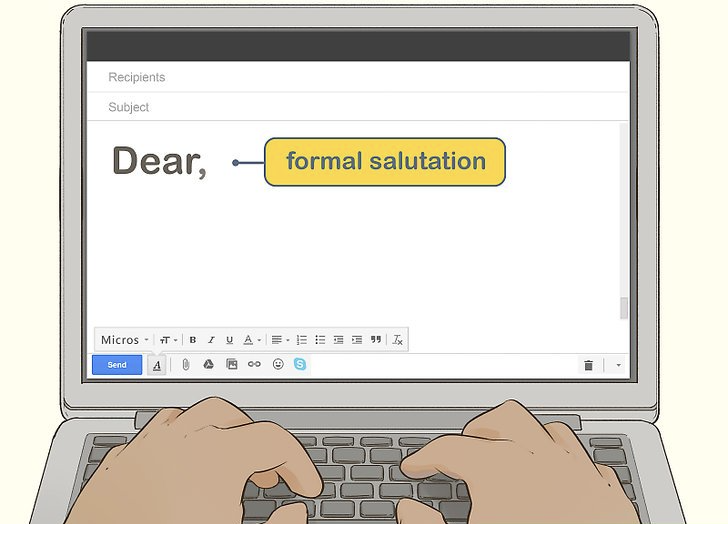 To create feature vectors for the email, we first had to preprocess the data. Then removed the empty lines from every email and then selected the first line for further processing. For the sake of simplicity we will always check if the first line of the email is a salutation or not.

Now from the first line of the email that I got from the above step, we had to generate the feature vectors which are then fed to the model for training. We then wrote the code to convert the first line of email into the 3 features described as below:

We first split the data into sets of training and testing data with a ratio of 3:1 and chose Random Forest Classifier as the classifier for the project. Trained the model with training data and then tested the model and got accuracy to be 97%. The accuracy was higher than I had expected. Finally, we saved the model into a pickle file using joblib for later use.

How did we use the model?

We had to run real time inference of the data on AWS Lambda, because we use serverless technology a lot. We first created the AWS Lambda Layer from the scikit learn library and used the AWS prebuilt Numpy layer. Wrote the inference code and pushed the pickle file of the model into the Lambda. It worked like a charm and we are now using it in production.

In this article, I have demonstrated the simplest workflow required to develop a machine learning model used to identify salutations in the email.

Though, there are few more improvements that would be required in this model. Like, if there is no newline between the salutation and the email body then the model would not work well. Which we will discuss for a later time.

Hit me up on my email if you have any questions.

Tanmay is an AI Enthusiast and a software engineer, specializing in building (mostly serverless) cloud native solution, applications, and everything in between. Solving complex problems by effectively using AI and ML along with Cloud native approach is his niche. 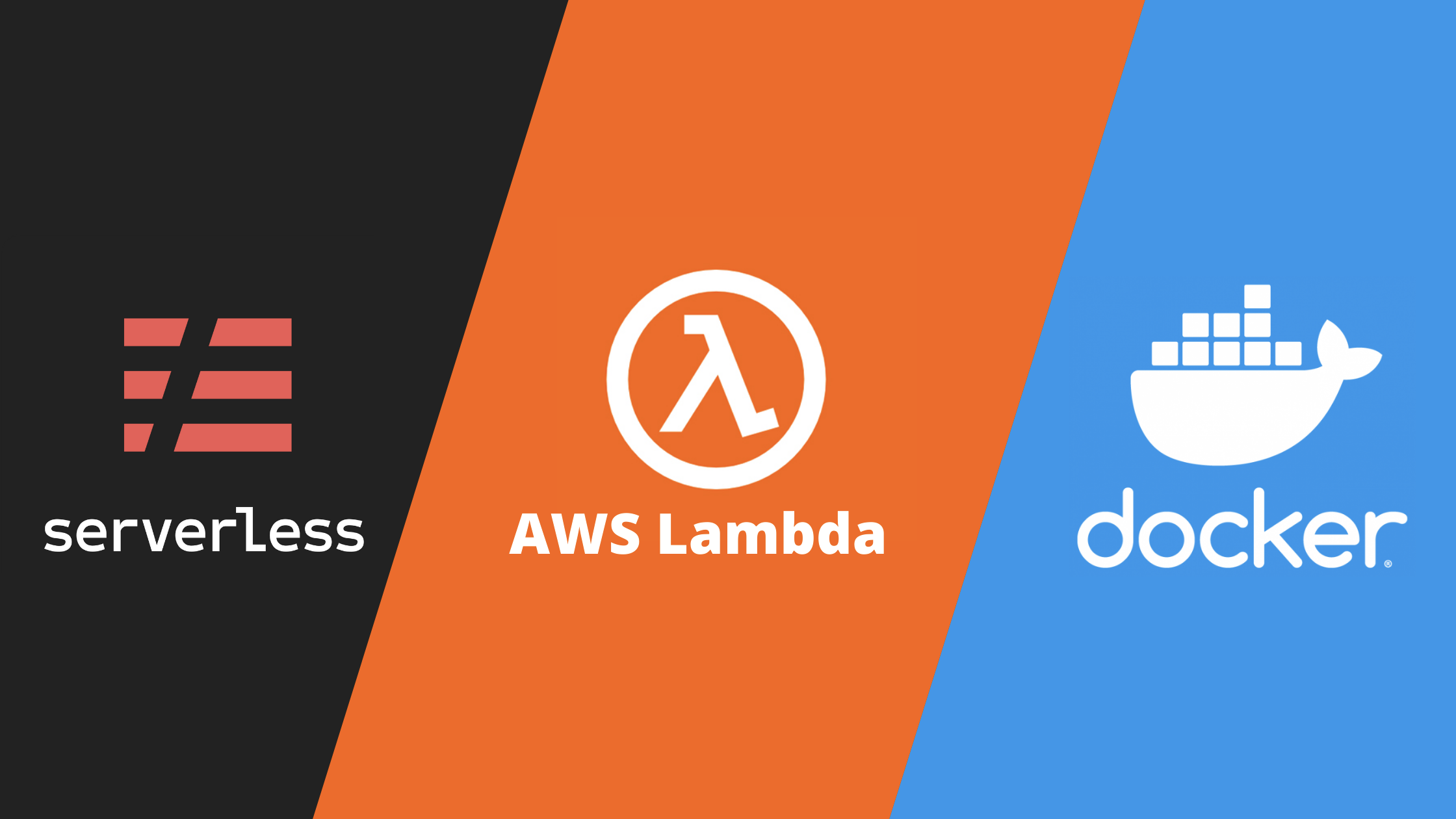 When you are using a python library that’s very big in size, you cannot use plain code to deploy, because there is a limit of 256MB as of writing this....

Need was to upgrade the AWS RDS Aurora MySQL from 5.6 to 5.7 without causing any downtime to our production. Being a SaaS solution, we could not afford any downtime.... 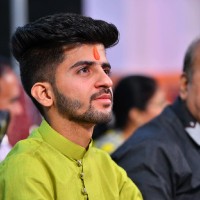 How does AI help in converting more leads into HOT leads?

Imagine you were thinking of buying a pair of shoes for a long time, so you search for it in your browser, but after searching for a few minutes you...